There are several major subscription video streaming sites on the internet right now that allow you to watch your favorite TV shows on the computer. The biggest of them are Netflix, Hulu, and others. A rumor is making the rounds that AMC, the network known for Mad Men, The Walking Dead, and other original shows is going to launch subscription-based web streaming networks soon. 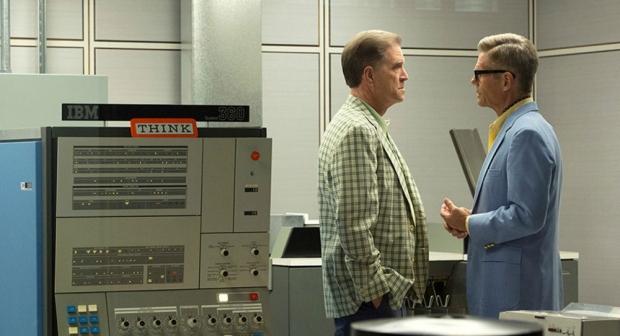 The report comes from a person claiming to know about AMC's plans. AMC will offer on these subscription websites specialized content, like documentaries. The project is said by the source to be in early stages and few firm details were provided.

The source was specific in saying that AMC has no plans to move its flagship channel and popular shows, like Mad Men and others, to the web. That seems to be a move to help protect its cable partners and keep subscriptions up.