Apple has a car operating system designed to make it easy to get some of the functionality from the iPhone into the car. Google wants to challenge Apple in the car connectivity space and reports indicate that Google will announce its own car operating system this month. The announcement is expected to come at the annual Google software developer conference called Google I/O. 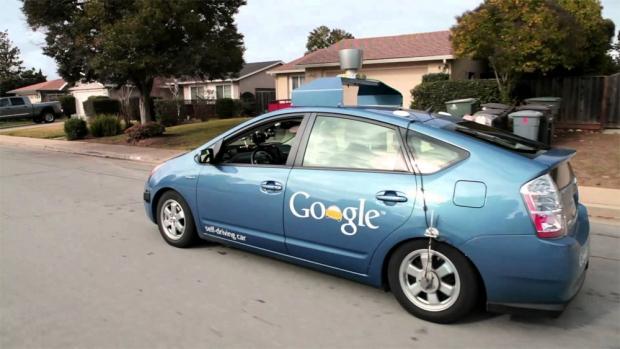 Google I/O will be held on June 25-26 in San Francisco. At that conference Google is expected to unveil the OS and explain all the workings of its car operating system, however, it is not expected to say what car model will use the OS first.

Sources that claim to be familiar with Google's plans are saying that the OS for cars isn't an embedded system, rather the sources claim it is an OS designed to let smartphones running Android be controlled by the car. That is essentially, what Apple does with its CarPlay interface.