One of the most popular image types that show up on the internet are animated GIFs. We have all seen a GIF before, they're the small looping image that is sort of like a video. Typically, the GIF highlights the funniest part of a longer standard video. 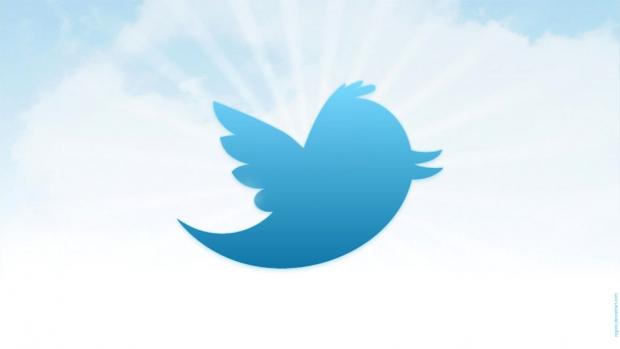 GIFs will show up just as Vine videos show up, with a play button on top. To start the animation, you will need to press the play button. Having a play button may be a good thing for some users since the GIF won't start running automatically when you scroll to it, using your data and slowing things down if, you don't want to see it.