Sony has just announced that you can now pre-load games on the PlayStation 4, something that was promised a while ago. There is a full list of gmaes that support pre-loading for now, with more to be announced as time goes by. 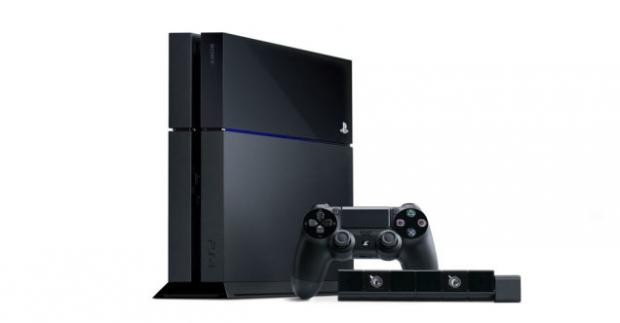 Destiny, Bloodborne and Dragon Age: Inquisition are the first in the pre-order lineup, and if you pre-order them, they will pre-load by default. You'll have to leave your PS4 in standby mode, and online for this to happen. So the PS4 just caught up to the PC from years ago, yay.