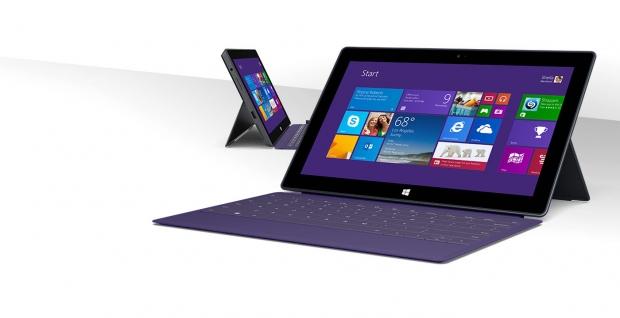 The other version will have 256GB of storage and sell for $1299. Those prices include the stylus pen, but no keyboard cover. Faster Surface Pro 3 versions will land in August.