One of the things I always remember about the original Star Wars films is that for the most part the actors in the original trilogy were unknowns until the movie hit theaters. That wasn't the case with the newer three film trilogy that was packed with stars like Samuel L Jackson and several others. 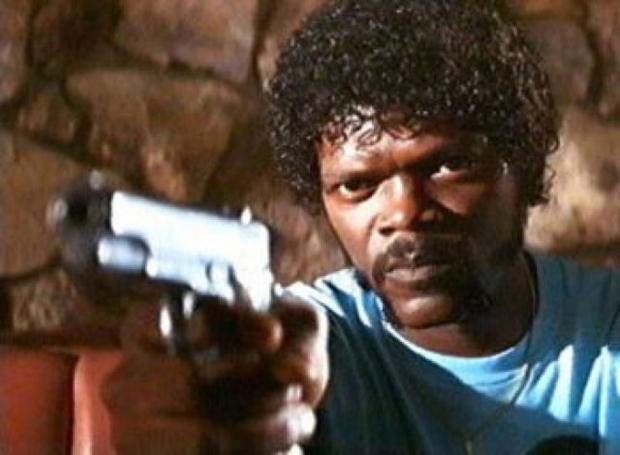 With Star Wars 7 in the works now and the three major actors from the original trilogy returning, you might wonder if Jackson will be coming back too. After all, his character of Mace Windu did fall out of a building, but we never see him dead.

Jackson says that he hasn't received the call to offer him a part and he also says he is fine with that. He is too busy and has plenty to do he said. That's a bit different than statements he made earlier where he was offering ways that his character might return.