T-Mobile is the smallest of the four major carriers, but it is making big waves in the industry against rivals in the last year. T-mobile is reportedly looking to purchase more bandwidth to expand services for its customers in the event that the purchase deal with Sprint fails. 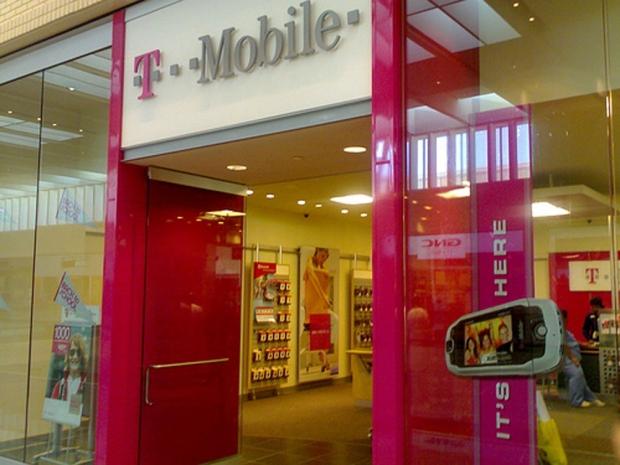 If regulators block the sale of T-Mobile to Sprint, a source familiar with negotiations says that T-Mobile will begin trying to buy spectrum from smaller rivals in the industry. Plans to buy the spectrum are already in motion as a backup if the Sprint deal falls through.

T-Mobile has proposed purchase deals with several carriers to buy low-band spectrum. It wants that spectrum because the waves will penetrate buildings in cities. Currently T-Mobile does not own any low-band spectrum putting it at a disadvantage in some markets.