Facebook tried to buy the popular photo sharing app Snapchat for $3 billion, but Snapchat went with another buyer. Facebook said at the time that it would roll its own competitor and that competitor is now fresh out of the oven and called Slingshot. You might recall Slingshot from news headlines recently after it leaked out a bit early. 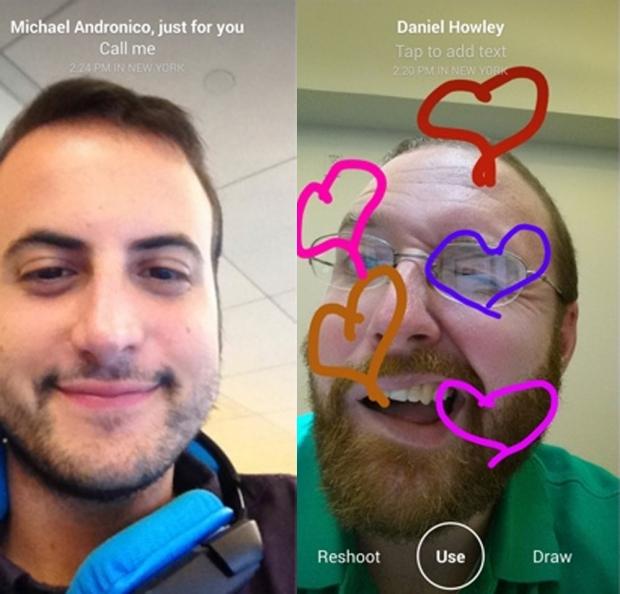 Slingshot is now available for Android and iOS devices. With the app installed users can send photos and short videos. Once the videos and photos are shot with the smartphone the user can write or draw directly on them.

Before the person who receives the photo or video can check it out, they have to send their own photo back to the original sender. If they don't send back an image of their own, the image they received will remain pixilated and difficult to see. No notifications are received if a screen shot is made of the photo or video with Slingshot.