Defunct bitcoin exchange Mt. Gox has been granted Chapter 15 bankruptcy in the U.S. Bankruptcy Court in the Northern District of Texas (Dallas). During its prime, Mt. Gox was the largest and best known bitcoin exchange, but closed after a whopping 850,000 bitcoins magically disappeared. 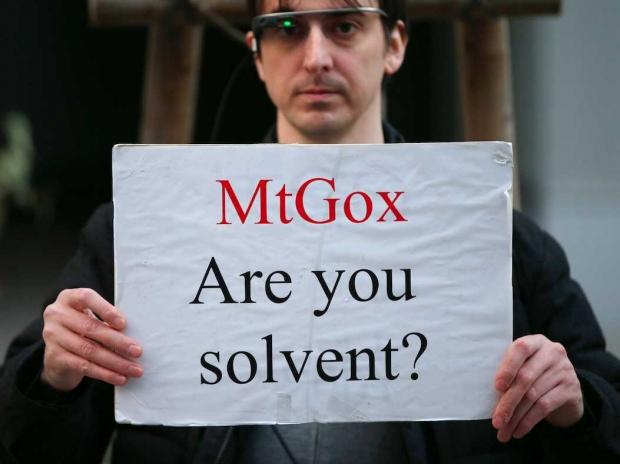 The successful bankruptcy ruling allows Mt. Gox's Japanese trustees to analyze evidence and oversee the company's remaining assets. Mt. Gox was sued in a class-action lawsuit filed by its users, with U.S. and Canadian customers prepared to split the remaining 200,000 bitcoins that the company still holds.

Earlier in the year, Mt. Gox supporters hoped to revive the company and received credit blessing, but that doesn't seem likely any longer. Company officials already threw in the towel on trying to rebuild Mt. Gox, and just want to get through the bankruptcy as fast as possible.