The Hubble space telescope is searching the solar system past Pluto to find something for the New Horizons mission to aim for after it passes Pluto. The New Horizons spacecraft is expected to fly by Pluto in July of 2015. 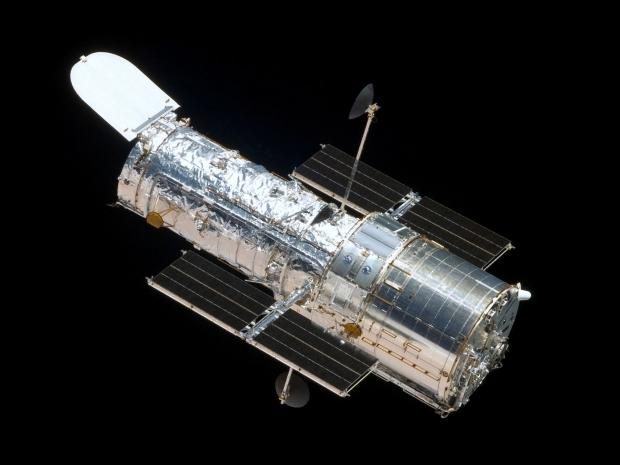 No objects in the Kuiper Belt have ever been seen up close because the belt is so far from the sun. Hubble is looking at a patch of the sky in the direction of the constellation Sagittarius to find a target for the spacecraft.