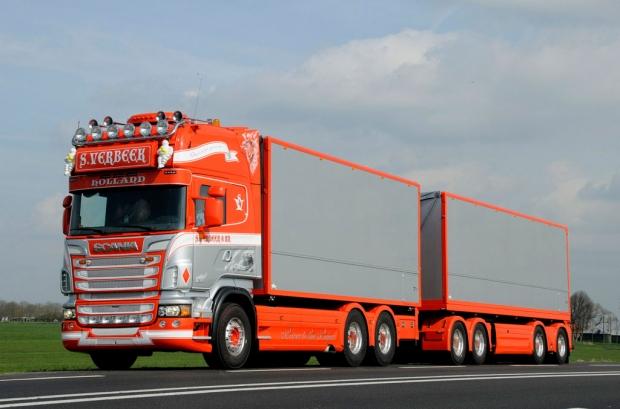 Currently traffic laws in the Netherlands are being reviewed to make large scale testing of self-driving vehicle tech on public roads possible. Testing would start on computer simulations and then move to closed track testing before being allowed on public roads.