A report has surfaced that claims the speech recognition firm Nuance is currently talking with suitors about a potential sell off. The report claims that among the suitors looking to buy Nuance are Samsung and several private equity firms. 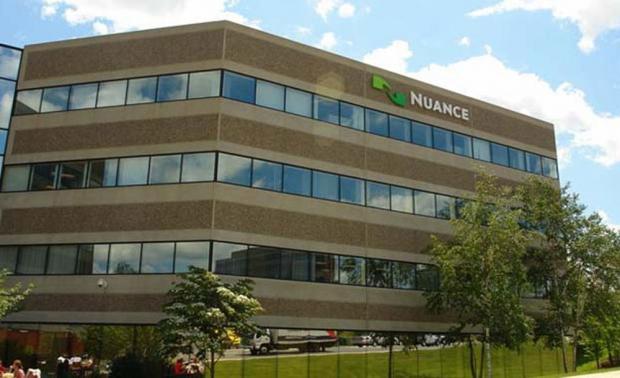 Nuance is a company that is behind some of the more popular speech recognition tech on the market today. Nuance tech is being used in a number of Samsung products including smartphones and tablets. Nuance is also the behind the scenes source of Siri's power on Apple devices.

Nuance reportedly has a market capitalization of about $5.5 billion. The largest shareholder in Nuance is Carl Icahn. There is no word on how close Nuance is to a deal to sell to the highest bidder.