For a number of years the US government has limited the resolution of satellite images that could be used by commercial firms. The restrictions on images meant that anything smaller than 50cm had to be pixilated. Those restrictions have now been lifted. 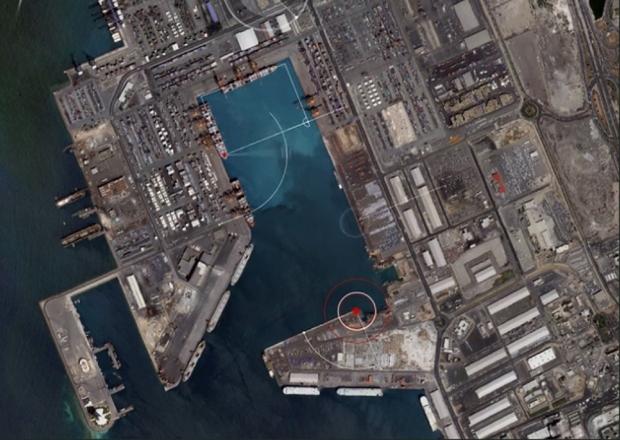 Under the new rules objects as small as 50cm are now allowed to be used commercially. This decision means that Google and others can now use significantly higher resolution images. One company has said that it plans to use images with features as small as 31cm.

While the new rules will allow for maps that are more detailed and other content, some will fear the privacy loss. It would be much easier to see faces with the new images than before. Some imaging firms plan to launch new satellites to take advantage of the new rules.