Google announced Project Loon about a year ago and to many it sounded like something farfetched that would never come to reality. As it turns out Google was very serious about Project Loon. The project uses high altitude balloons to provide internet connectivity to an area at broadband speeds. 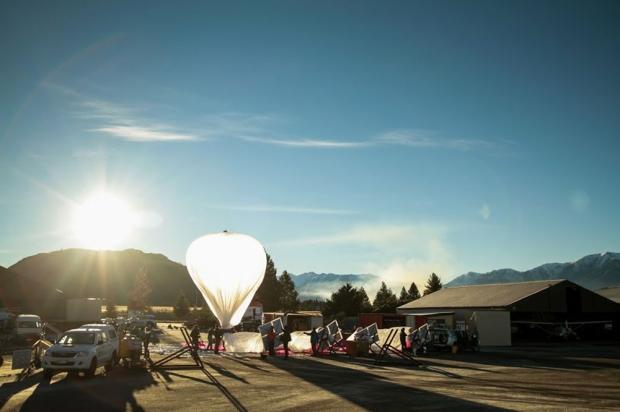 Google has been testing and tweaking Project Loon in Brazil using the high-flying balloons to provide internet connectivity to a small rural town called Campo Maior, which didn't have web access before. Google has also had one of its balloons circle the globe in 22 days and has units in its network designed to stay in the air for over 100 days.

Versions of Project Loon are also in the works that support LTE technology. "This test flight marked a few significant 'firsts' for Project Loon," Google wrote about its work in Campo Maior on its Project Loon Google+ page. "Launching near the equator taught us to overcome more dramatic temperature profiles, dripping humidity and scorpions. And we tested LTE technology for the first time; this could enable us to provide an Internet signal directly to mobile phones, opening up more options for bringing Internet access to more places."