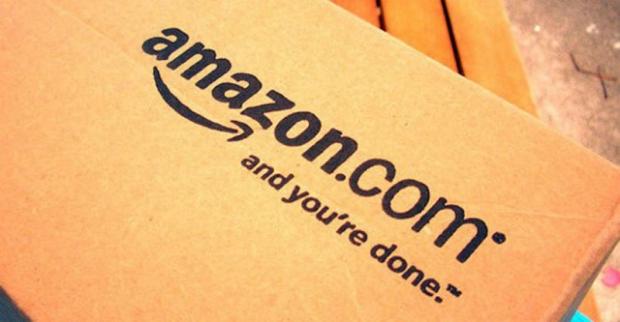 That claim comes from a survey performed by IDC and sponsored by Amazon. Amazon is seeking more developer attention for its Appstore. Currently Amazon has over 240,000 apps and games in its collection. That is a fraction of the million apps Apple claims in its store as of October 2013.

"Developers tell us that they experience improved reach, greater monetisation, and, often times, higher revenue when they have their apps and games in the Amazon Appstore," said Amazon VP of Appstore and games Mike George.

"Amazon's Appstore can help developers distribute their apps on Android devices all over the world. It's a great time for developers to bring their apps to the Amazon Appstore."