Fresh from its theatrical debut which pulled in a respectable (albeit below expectations) $700 million worldwide, Sony Pictures Home Entertainment Australia have announced the release of 'The Amazing Spider-Man 2: The Rise of Electro' on Blu-ray for August 14, in both 2D and 2D + 3D flavours. 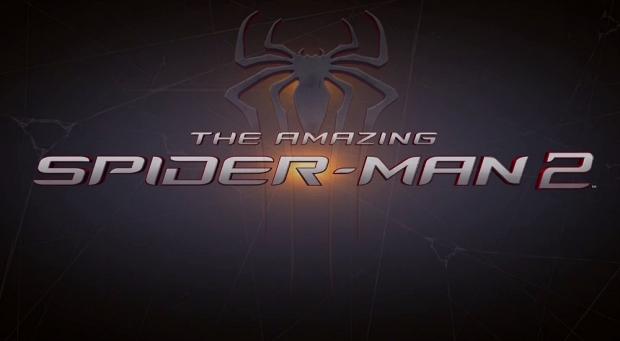 Whilst Sony have yet to detail the specifications of the local release, the Blu-ray should mirror the US release which includes Audio Commentary from Director Marc Webb, Deleted Scenes, a feature length documentary entitled 'The Wages of Heroism: Making The Amazing Spider-Man 2' and a music video. 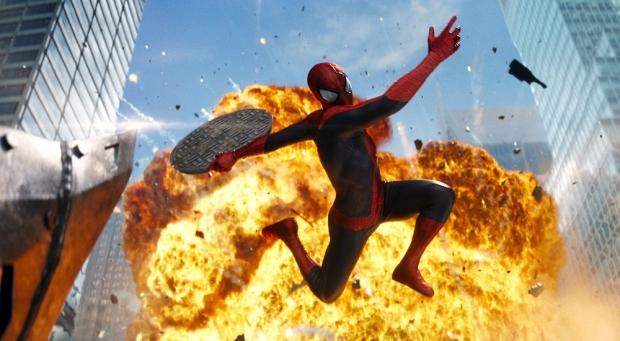 I took a look at the film in its theatrical release back in April.