Earlier this month we mentioned that there had been an accident on stage at the new Star Wars film that resulted in Harrison Ford being injured and sent to the hospital via helicopter. The injury is to Ford's ankle and happened when some sort of hydraulic door on the set fell on top of him. Word has now surfaced that the injury may require surgery to repair. 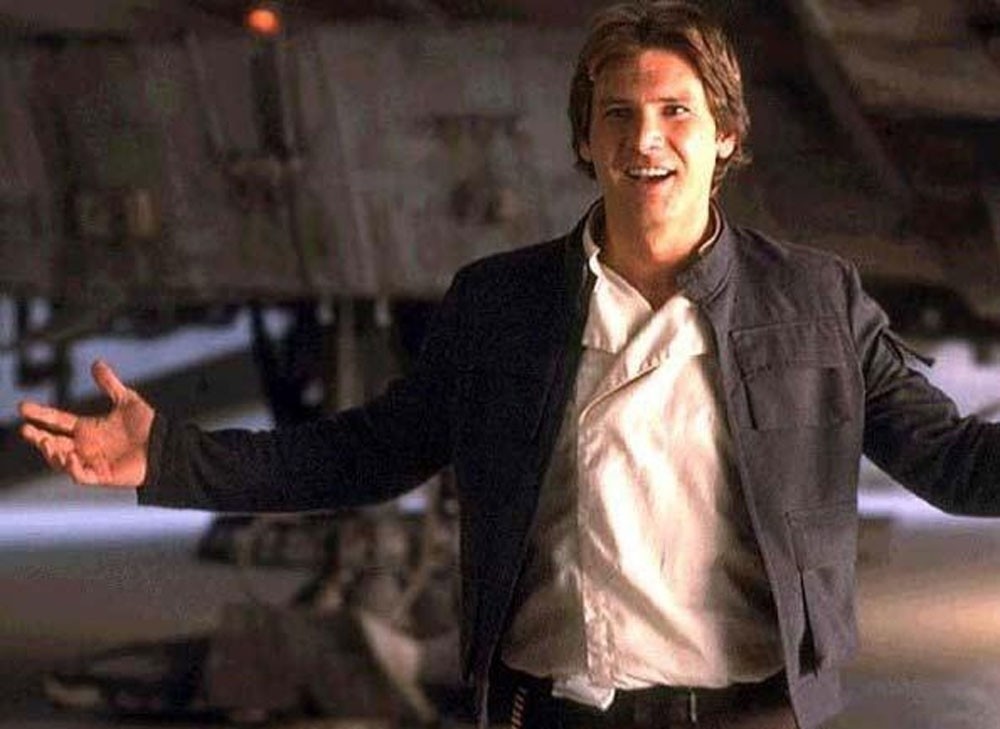 According to Ford's son Ben, Harrison may need a plate and screws in his ankle to repair the fracture. Filming will continue as Ford recovers from the injury. Ben Ford says that the injury may affect the shooting schedule on the new Star Wars film.

Ben Ford also speculated that his father might need to be filmed from the waist up. Ford will reportedly be off from filming for six to eight weeks. Some reports indicate that filming will stay on track despite Ford's injury. There are plenty of other scenes to shoot after all.