Amazon is expected to step into the smartphone market this week with a new smartphone using a 3D interface. We mentioned several days back that Amazon had put a teaser video online showing customers reacting to a mystery product out of the camera's view. That product was assumed to be a smartphone. 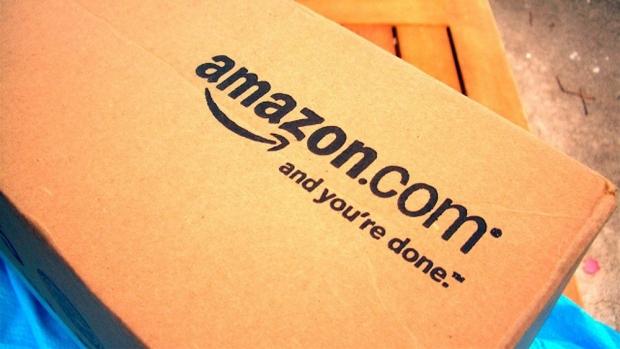 More rumors about the unannounced smartphone are making the rounds. The device is expected to use the Kindle Fire OS. While the smartphone isn't official yet, other makers should be feeling the heat from the smartphone. Amazon grabbed a big part of the tablet market with its Kindle tablets.

Amazon is expected to be able to sell the smartphone at lower prices than some other makers are. The company also has 250 million customers that are loyal and many of that number are Prime subscribers that use Amazon services daily. This smartphone is tipped for a 4.7-inch 3D screen, quad-core processor, 2GB of RAM, a 13MP camera, and a 2600 mAh battery.