"We had a great first quarter, but from that point on they were the better team, and that's why they're the champions in 2014," said opponent LeBron James, admitting the Spurs were just too dominant.

The Spurs-Heat series was a rematch from the 2013 season, which the Heat went on to win.

Even though the Spurs play in the fourth smallest market in the NBA, the team had $39 million in operating profits - showing the organization, from its management to the team, runs like a successful company. 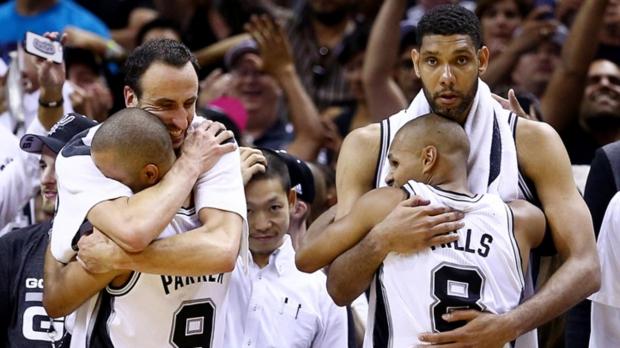