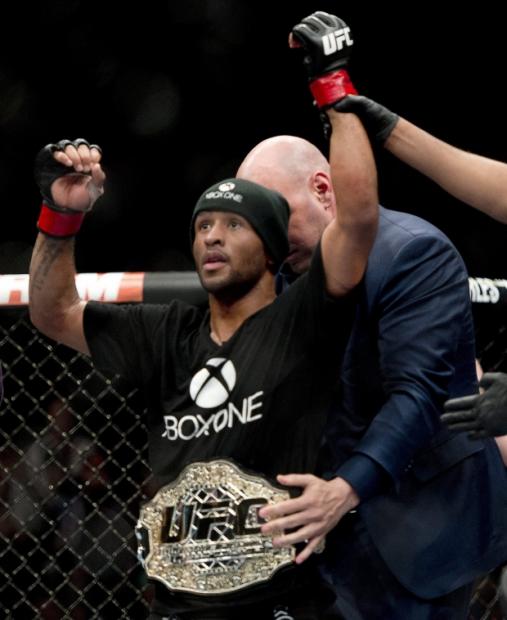 Johnson scored a clean sweep on the judges' scorecards, easily winning the fight 50-45, with the champion now expecting the winner of Ian McCall vs. Brad Pickett. It's still unsure what is next for Johnson, as he has looked good since winning the flyweight title in 2012.

The lighter weights in the UFC struggle to capture attention from casual fans, as viewers like to see bigger fighters slug it out. However, the UFC has a true star in Johnson, with his 8-1-1 record in the UFC, successfully defending his championship four consecutive times.