The United States Justice Department indicted Marcel Lazar Lehel, a Romanian hacker known as "Guccifer," accused of stealing personal information and posting it online. In a Romanian court last week, the hacker was sentenced to four years in prison for his activities, and it's unknown if the U.S. will try to extradite him after release. 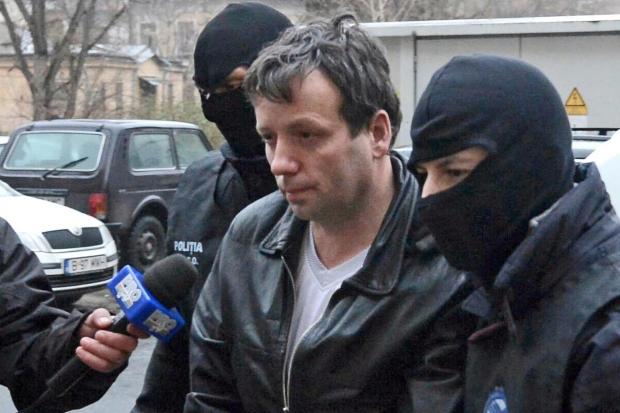 The U.S. could try to extradite Lazar to face trial once he's released from prison in Romania. No official request has been made to the Romanian government, but prosecutors could be waiting.