Facebook has been working on its messenger app a lot over the last few months in an effort to better compete with other offerings on the market. The messenger app has gained the ability to allow the user to quickly and easily share video messages with other users. 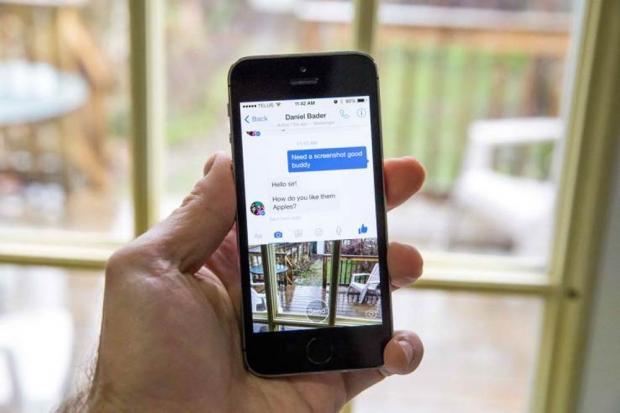 With the updated app, users can record a short video by tapping and holding the camera button. When activated the camera defaults to the front facing camera on your phone. You can flip the camera around to show the person what you are looking at as well.

Users can also tap the thumbs up button on the video rather than responding with text. Not long ago Facebook accidentally published a new app called Slingshot that will compete directly with Snapchat. That app was quickly pulled off the market.