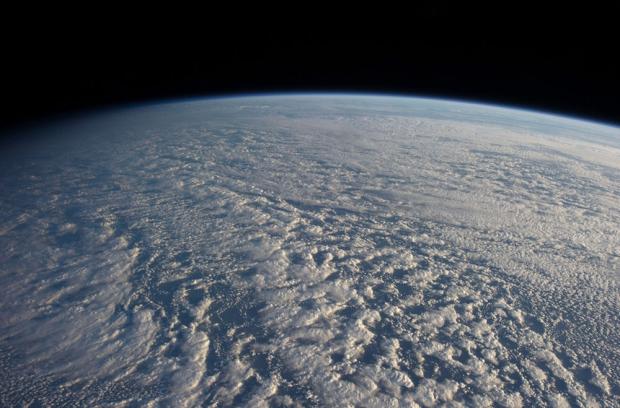 Scientists believe that this massive water stockpile under the surface of the planet is trapped in minerals and has acted as a buffer to keep the oceans at roughly the same level for hundreds of millions of years.

"I think we are finally seeing evidence for a whole-Earth water cycle, which may help explain the vast amount of liquid water on the surface of our habitable planet. Scientists have been looking for this missing deep water for decades," says Steve Jacobsen. The water is believed to reside between 250 miles and 450 miles below the surface of the planet in the "transition zone." Scientists believe the water is trapped in a mineral called ringwoodite that acts like a sponge.