Fans of RSS reader Feedly have had a bad week with their favorite reader. Earlier this week the app was taken offline by a massive DDoS and admins behind the service were eventually able to get it back online. Feedly has again been taken offline by a second DDoS attack this week. The first attack came on Wednesday and left users unable to connect to their feeds. 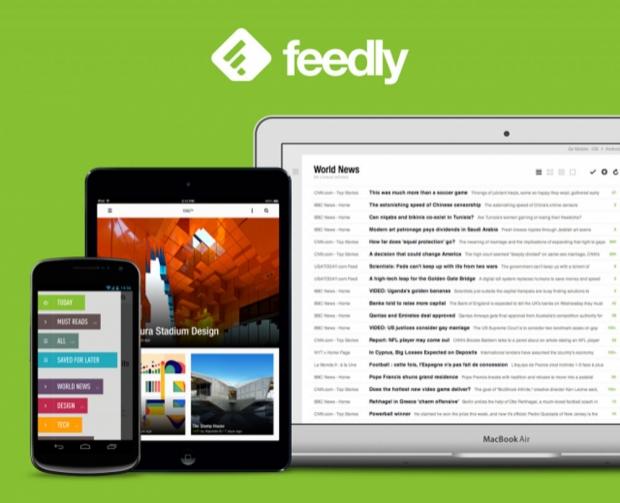 Feedly's Josh Catone says that user data is safe during the attack and subscribers don't need to worry. Hackers behind the attack on Wednesday reportedly demanded money from Feedly to stop the attack. No money was paid.