Virgin Galactic is the company that Richard Branson put together over the last few years that will eventually take passengers into space. Only the wealthy will be able to afford these trips, as ticket prices will cost well over $100,000 each according to reports. 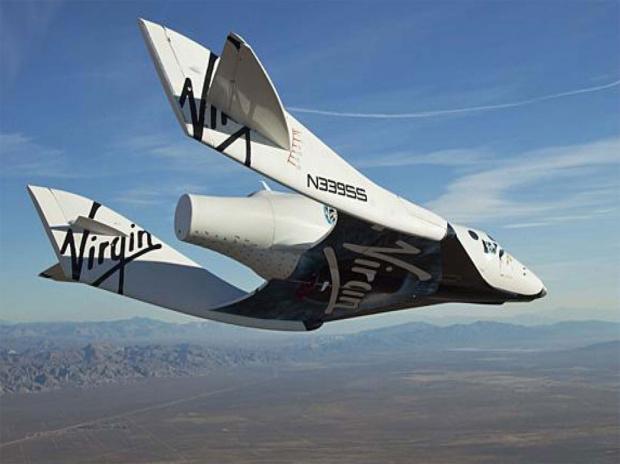 Word has surfaced that Google is in talks to purchase a stake in Virgin Galactic. According to the rumor, it's not a chance to send normal people into space that Google wants. Rather Google wants access to satellite launching technology. Google bought Skybox Imaging this week for $500 million.

The first part of the Google deal with Virgin according to rumor will see it buy a $30 million stake in the Virgin Galactic holding company. The second phase will see Google invest an unspecified amount in the area of hundreds of millions of dollars into a new joint venture with Virgin Galactic. The deal isn't completed yet and is firmly in rumor territory now.