Kotaku was on-hand at the show, seemingly becoming Neo from The Matrix, dodging bullets in the virtual world. They were using the new Developer Kit 2 headset, with Superhot in their hands, walking down a hallway dodging bullets in slow motion. In Superhot, as you move forward or side-to-side, the game world speeds up, but as you stay still, the game world slows down - allowing you to 'dodge' bullets. 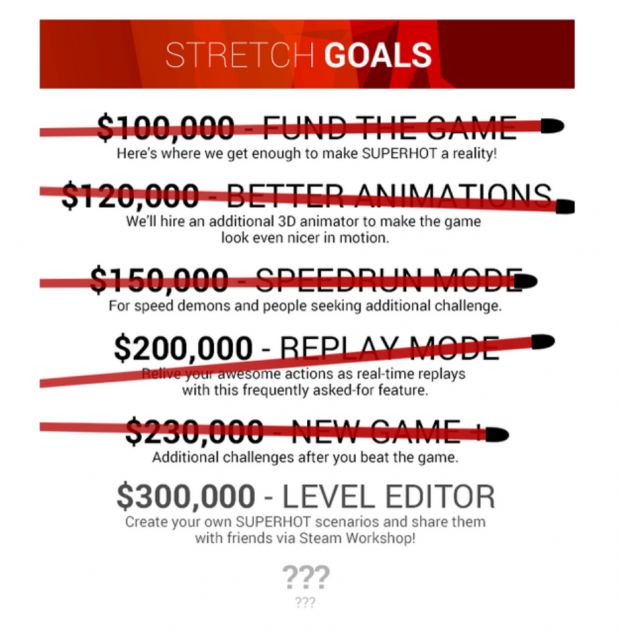