Activity trackers easily outsold smartwatches at a rate of 4 to 1 during the first quarter of 2014, with both markets expected to grow tremendously, according to the ABI Research analyst group. An estimated 10 million activity trackers will be shipped by the end of the year, and 7 million smartwatches will hit the market. 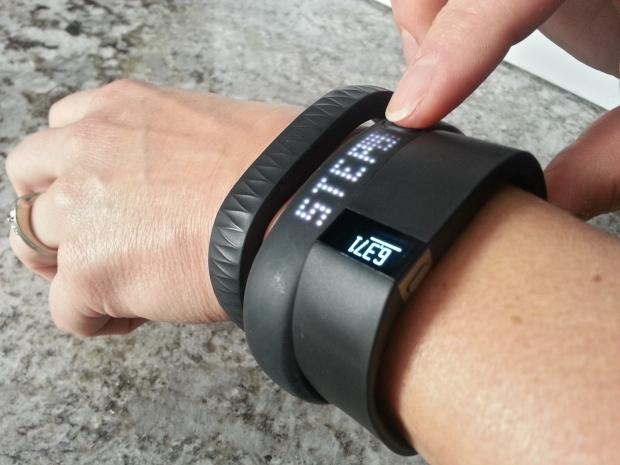 Fitbit, Garmin, Nike, and Jawbone are the leaders in the activity tracker market, according to ABI Research, as other manufacturers jump into the market.

"Activity trackers are currently the most viable consumer electronics wearable device category, because they have a clear use case that cannot be matched by smartphones, in contrast to smartphones," according to ABI. "Smartwatches will develop rapidly in 2014 and 2015, with hybrid activity tracker/smartwatches soon to hit the market, more specialized components being developed and most importantly the use case improving through a growing applications ecosystem. As the value proposition of smartwatches increases, however, the price will still need to decrease to balance with end-user expectations."

Both activity trackers and smartwatches have great potential to shake up the fitness market, and consumers are becoming more comfortable with these types of products.