Chinese electronics manufacturer Huawei opened up its Ascend Mate2 4G LTE smartphone device for pre-order in the United States, available at GetHuawei.com. The device will retail for $299, and consumers don't have to worry about partnering with wireless service providers. 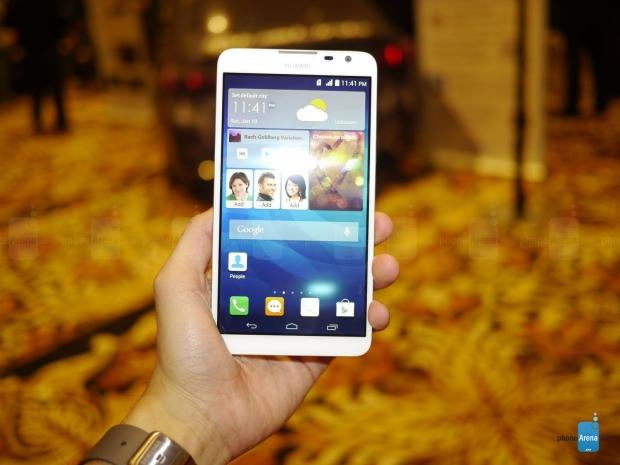 "This year, Huawei is ready to challenge the status quo by delivering premium experiences, well-made and well-priced devices in a totally new way," said Zhiqiang Xu, Huawei Devices USA President, in a statement.

The U.S. smartphone market is dominated by Apple and Samsung, but Huawei - the No. 3 smartphone manufacturer in the world - could battle for market share in the extremely lucrative market. Consumers might still choose the Galaxy S5 or iPhone 5, but this could prove to be a great marketing tool for future efforts.