As promised, the Anonymous hacker group is currently launching cyberattacks against the World Cup in Brazil and its event sponsors. The campaign, #OpHackingCup, officially began on Wednesday at midnight, with multiple websites defaced and one government website temporarily downed. The Brazilian arm of Anonymous reportedly said its efforts are to help fight for the Brazilian people. 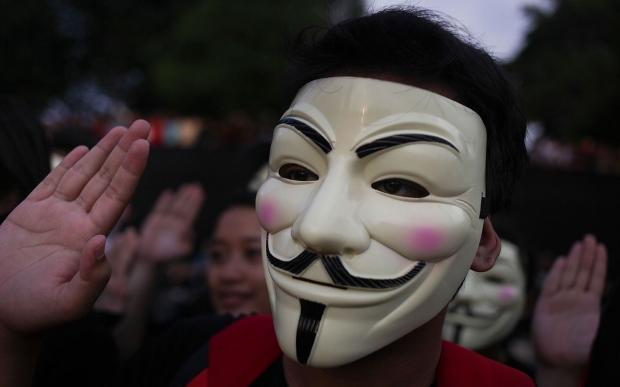 In addition, the group has hit the Brazilian Intelligence System, Hyundai Brazil, Brazilian Football Confederation, Brazil Department of Justice, Sao Paulo Military Police, Bank of Brazil, and the Africa.com.br website. More attacks are promised throughout the World Cup over the next few weeks, with companies trying to prepare to defend against cyberattacks.

Following news that the Brazilian Foreign Ministry's server was hacked, with hundreds of confidential emails leaked, Brazilian officials said only 55 email accounts were hacked - and no sensitive documents were released.