Netflix has announced that it will be producing new episodes of the 90's kids classic TV series The Magic School Bus. The new series will hit Netflix in 2016 and will use CGI animation. The original the Magic School Bus show hit the air in 1997. 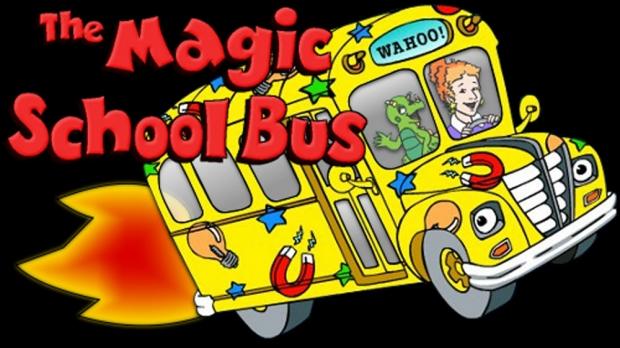 The TV series was based on a book series of the same name. In the TV series and the books, kids board the bus and go on all sorts of magical trips. The series took kids inside the human body and into space for instance.

In the Netflix version of the show, the bus will be modernized and feature robotics, wearables, and camera technology. Remaking The Magic School Bus is a no-brainer for Netflix; the original show is one of the most popular educational shows in the Netflix catalog.