One of the most prolific internet memes on the planet is Grumpy Cat. Spend a few minutes online and you are likely to run into the angry looking cat. Word has surfaced that Grumpy Cat will be staring in her own holiday movie. 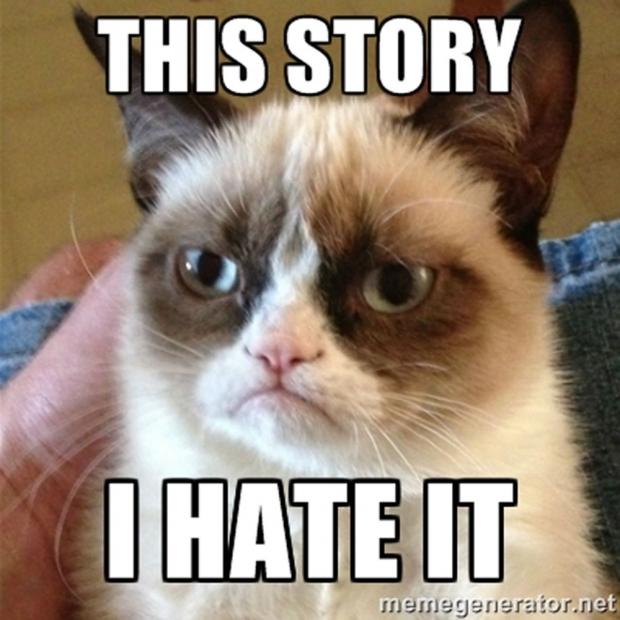 The film will be called Grumpy Cat's Worst Christmas Ever and said cat will be playing the lead role. Producers are currently looking for a voice actor to play the cat's voice. Tim Hill and Jeff Morris will work on the script for the show, hill currently works on SpongeBob SquarePants.

The storyline will tell the story of a cat that is always overlooked at the pet store and a 12-year-old girl who is able to communicate with the cat. The movie will shoot later this summer and will premiere this holiday season.

"It brings fun and irreverence that we haven't had at Lifetime," VP of original movies at Lifetime Arturo Interian says of the TV movie. "We're so known for our heartfelt sentimentality that it will poke fun at those stereotypes." He describes the project as "a little 'Home Alone' and a little 'Die Hard'," adding that it will feature cameos from other famous Internet memes.