Amazon has announced this week that people who subscribe to its Prime service will be getting a new benefit to enjoy. Amazon is rolling out a new music streaming service called Prime Music that will be provided at no additional cost to Prime subscribers who pay $99 per year. 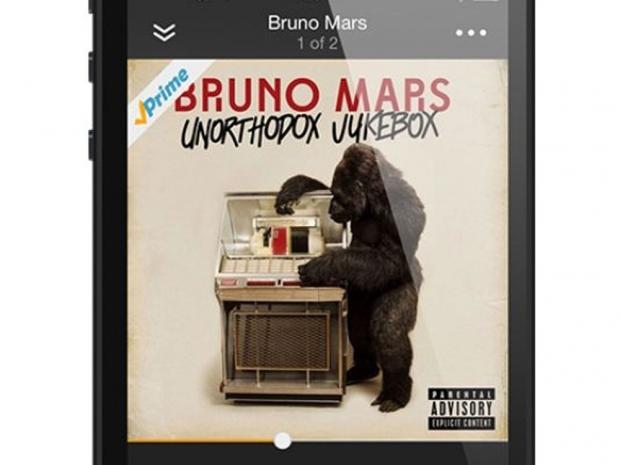 Members subscribed at that price will automatically get access to a catalog of over a million songs. Amazon says that among those songs are tens of thousands of albums from top artists like Justin Timberlake, Pink, Blake Shelton, and lots more.

Streaming music is the latest addition to the benefits of paying Amazon a yearly membership fee. Prime started as an offering that only provided free two day shipping and now includes streaming video, digital book lending, and music. Prime music will offer ready to listen playlists and the ability to make their own playlists.