Comcast and Verizon are fighting to have the most coverage for public Wi-Fi hotspots in some parts of the US. This week Comcast made a big announcement that will help it to compete better in the market with the addition of 50,000 new public hotspots. 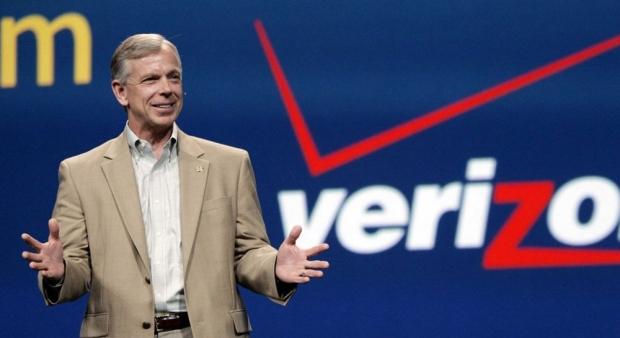 Late Tuesday afternoon Comcast turned the Wi-Fi routers of about 50,000 residential users into Wi-Fi hotspots. On Wednesday of this week an additional 3 million residential hotspots were turned on around the country. Comcast says that the goal of the program is to make it easier to use home Wi-Fi networks.

Comcast's Amalia O'Sullivan said, "Instead of coming over to your house and saying, 'Hey, what's your Wi-Fi password?' your friends can just connect to the Xfinity Wi-Fi hotspot." Comcast has said that the roll out of residential hotspots could help make a Wi-Fi first service that uses both mobile radio connectivity and Wi-Fi.