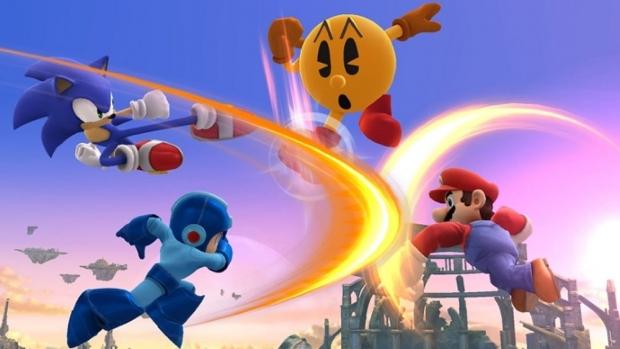 Players can choose to play as Mario, Mega Man, Sonic the Hedgehog, and Pac-Man. This is the first time that all four of those popular game characters have been in a single video game. The game was announced at E3 this week and will be coming soon for the Wii U and Nintendo 3DS game systems.

The game will also allow players to import their Miis into the game in one of three categories. Player Miis can be brawlers, swordfighters, or gunners. The characters can also be customized with 12 attacks and three kinds of equipment.