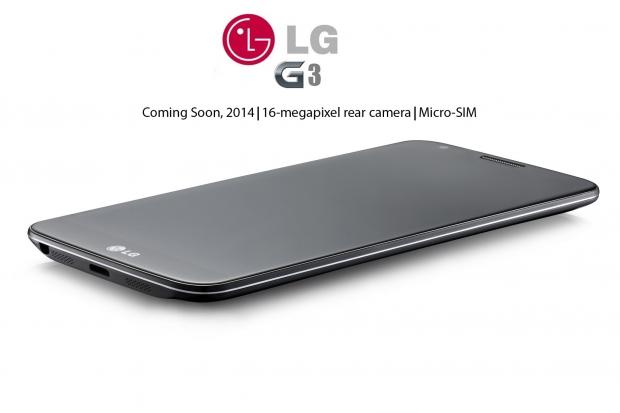 The McAfee Mobile Security and kill switch was activated on LG G3 phones on May 28, and other LG customers are welcome to download the McAfee app from the Google Play Store.

"We are working with LG to build and implement unique security measures that empower users to live a safer, worry-free digital life," said John Giamatteo, McAfee consumer business GM, in a press statement. "Partnering with global mobile leaders such as LG is one of the many ways that we're working tirelessly to deliver innovative solutions that enable safer mobile computing for consumers."