Just how big is the world's largest TV? Well, a British company known as Titan has just unveiled a massive new TV, measuring in at a gigantic 370 inches. The 370-inch TV is 4K-capable, and has a staggering price of $1.7 million. 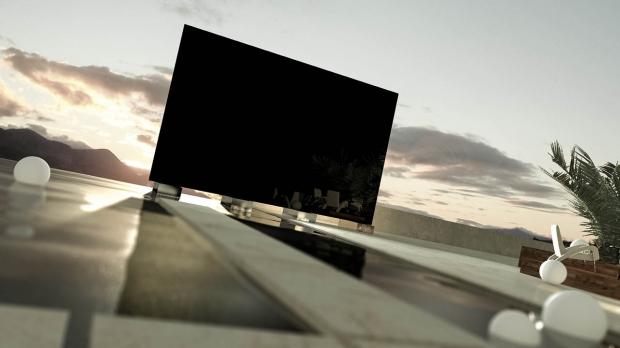 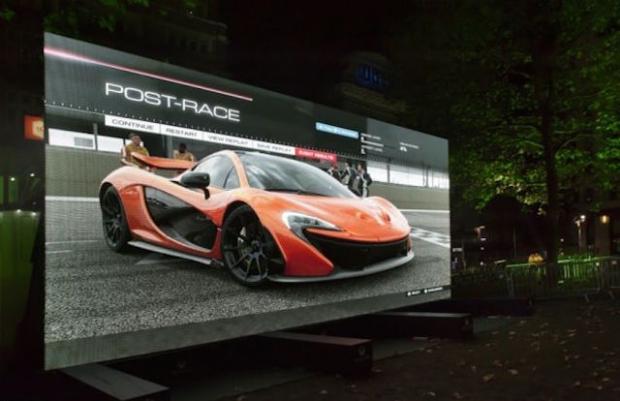 The $1.7 million TV is known as Zeus, with Zeus capable of being used both indoors, and outdoors. Zeus will be on display at this year's Canne's Film Festival, where it will be using its vast array of pixels to blast out the World Cup. Titan has made four Zeus TVs already, with two of them already sold, so if you've got a spare $1.7 million, you can grab one of these.