E3 2014 - You know what $2 billion buys you? It buys you a lot of things, but one of those things is the attraction of talent. Oculus VR has been on a hiring spree since Facebook acquired the VR startup in March, with the creator of Crash Bandicoot, Jason Rubin, now joining the Oculus VR team. 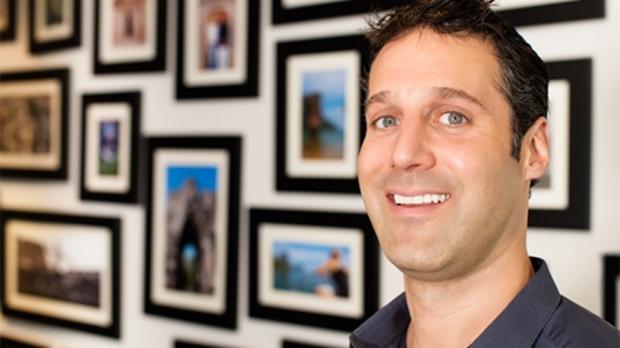 Oculus VR has hired Rubin as its Head of Worldwide Studios, where he will be leading the company's first-party content development. Rubin has said: "There have only been a handful of times in my life where I saw something that I knew would change everything. The awe-inspiring tech Oculus is building is a portal into an incredible world that my daughter will one day consider to be normal. The moment I put it on, I wanted to help define that future".