The title right now, Mario vs. Donkey Kong, is just a working title right now - so expect something a little different when it reaches gamers' hands next year. The game will feature the Minis characters, such as Mini Luigi, with Nintendo promising: "a near-limitless puzzle-creation mode that allows fans to share puzzles and leave comments on Miiverse". 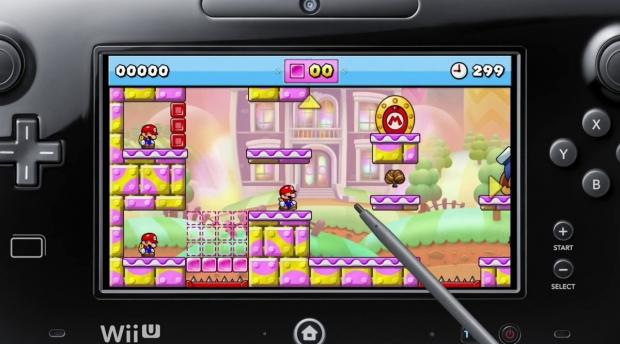