Apple is expected to unveil its new iPhone in the coming months, with the iPhone 6 to reportedly break from Apple's previous promises of never moving from a 4-inch display because that is perfect for the human hand and thumb, to a bigger 4.7-inch iPhone. The pictures below, are from the purported new iPhone 6.

Australian gadget repair service, Maxfixit, has published some photos of what it is claiming to be a gold iPhone 6, that has been assembled from leaked exterior parts. We can see here that the front panel and its LCD display will feature narrow side bezels, the home button with the metal ring surrounding it - the same found on the iPhone 5S, the SIM tray, and redesigned buttons on the edge of the new iPhone. 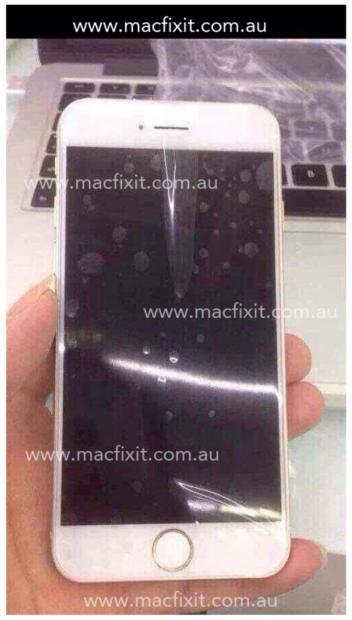 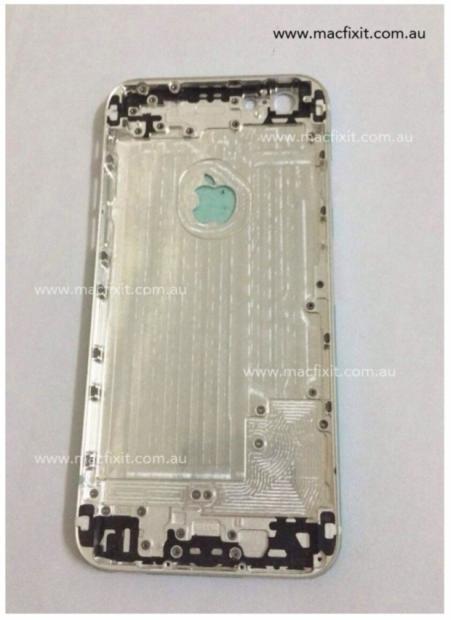 The upcoming iPhone 6 is expected to feature a 4.7-inch display, leaving Apple's push with the 4-inch screen on the iPhone 5 and 5S. During its marketing, Apple said it made the iPhone 5/5S taller, but not wider, so that users could use the bigger iPhone with a single hand. What will happen with the new, bigger iPhone 6? Time will tell.