E3 2014 - Watch Dogs is finally here, after months and months of delay, but Ubisoft's CEO, Yves Guillemot has said that the decision to delay the open-world hacking game was a good one. 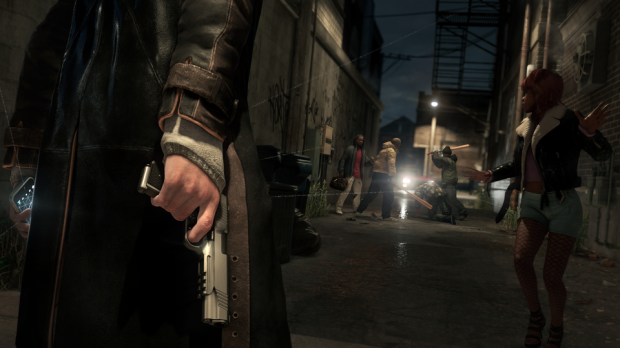 Not because they could fix what they needed to, or spend more time on it, but building what is coming next. He said: "Firstly, it gave us a way to make everything work together, you know, you spoke about online, about multiplayer and so on, and also, current gen. We needed more time to tweak all the things. And what is interesting also is that we're already doing some extra content, and you will see more and more of the possibilities of Watch Dogs quite soon".

The Ubisoft CEO didn't confirm if this meant we should expect the traditional DLC, or something that would expand the world of Watch Dogs. He continued: "I can't say much today, but there will be good surprises there".