E3 2014 - Riot Games' League of Legends is an incredibly popular game, and thanks to its digital-only business model, the developer has said that there will never be a sequel made to the game. 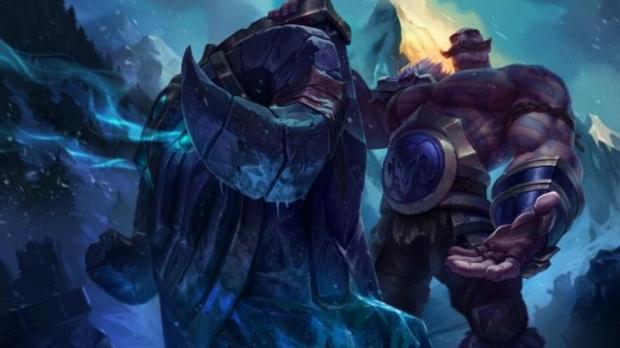 League of Legends will continue to receive its usual patches, and updates - but many more, versus an entire sequel to the game. Riot Games plans to do this for the forseeable future - Riot Games is talking decades - with Senior Environment Artist Brent Critchfield, talking with Polygon where he said: "I want my great grand-children playing this game".

While we might not see League of Legends 2, it doesn't meant Riot Games won't release new IP, something that the company has kept its lips sealed about. Considering 27 million gamers are playing League of Legends everyday, Riot has nothing to worry about right now.