Travel website Expedia has announced that it will begin accepting the cryptocurrency bitcoin for bookings on its website. 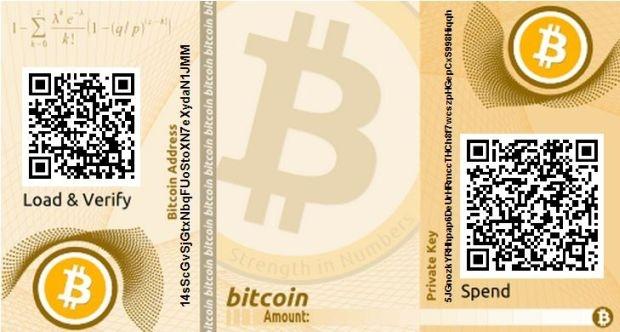 It's just a trial phase for now, but if the reception's positive enough Expedia plans on introducing the currency for other services. For now it is using Coinbase as the platform.

Bitcoin use is picking up apace and it seems that big companies are beginning to take it seriously as an alternative payment option.

Until fairly recently it has been firmly on the fringes or associated with online gray, markets like the Silk Road, which was commonly used to buy and sell drugs. But now companies like Dish are starting to consider Bitcoin as a legitimate way to pay for services, for example.

Expedia's Michael Gulmann told the Wall Street Journal that if the trial works, the company will "absolutely" explore further options.