Half a year after it sent its first satellite into space, Skybox has been bought by Google. In a statement, Google said the company's satellites will circle the earth and keep its Maps service accurate with up to date imagery. Google hopes that some day it will also be able to use Skybox's satellites to improve internet access, particularly in disaster relief areas. 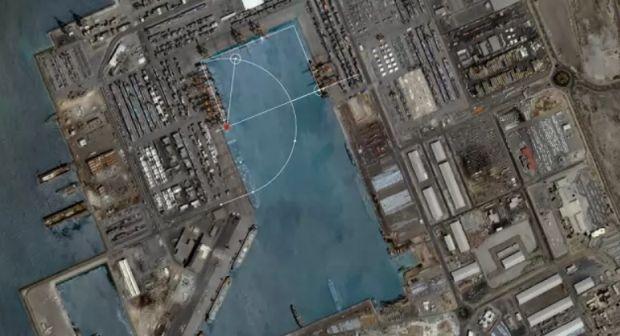 Google splashed 500 million dollars on the company, which was founded in California in 2009. Skybox hopes to specialize in providing commercial, high resolution satellite imagery around the world and on demand. As is typical with such deals, it's subject to the usual closing conditions.

Earlier this year, Skybox managed to snap some breathtaking, high definition video footage of our planet - from space.