Uber isn't a popular app with cab drivers in many parts of the world. In London, cab drivers and companies have been vocal about their disdain for Uber and had promised to stage a protest against the app. Uber is an app that users can place on their smartphone allowing the user to hail a car to take them wherever they need to go. 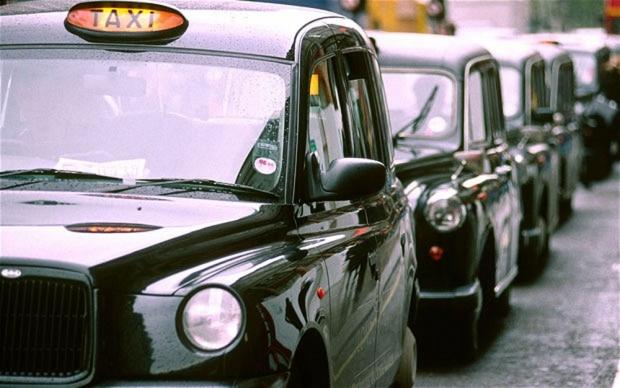 As the London cab drivers were planning to make the protest, Uber announced that it would be adding London black cabs to the app as well. The problem that the taxi drivers have with Uber is that they say it acts like a taxi meter and private cars aren't allowed to use a taxi meter.

During the London taxi protest, as many as 10,000 drivers are planning to congregate around Trafalgar square. The traffic snarl created is expected to result in £125 million in lost revenue for the area. Uber said, "We're welcoming London's Black Cab drivers to Uber from today, and look forward to opening up opportunities to them with our growing pool of customers in London."