Twenty years since the release of the classic Jim Carrey comedy Dumb and Dumber, Universal Pictures have today released the first look at the film's sequel Dumb and Dumber To. 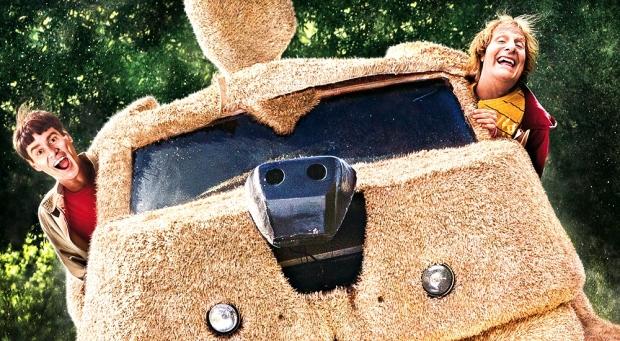 Reuniting stars Jim Carrey and Jeff Daniels with Director and Writer duo the Farrelly brothers, Dumb and Dumber To looks to bring back the laughs in a big way, if the below trailer is any indication.

Dumb and Dumber To is released in the United States on November 14th.