Former vice president Al Gore said former NSA contractor Edward Snowden did "an important service" when he publicly disclosed mass spying and surveillance. It's the most vocal support Snowden has received from a U.S. lawmaker, and shows there is still a fierce debate regarding his loyalties. 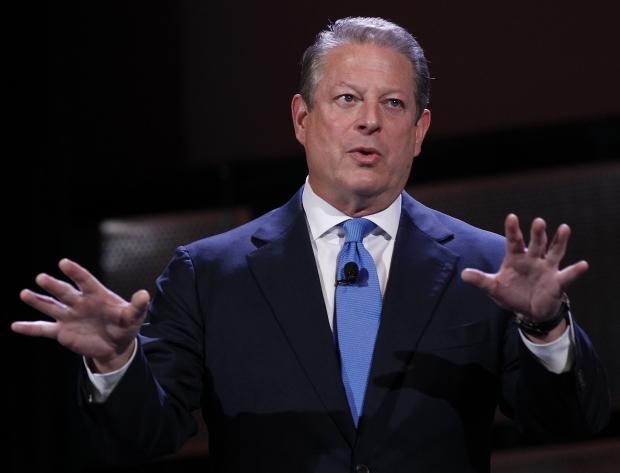 Gore was careful not to paint Snowden as a traitor, nor did he describe Snowden as a whistleblower: "What he revealed in the course of violating important laws included violations of the US constitution that were way more serious than the crimes he committed." Gore also said organized surveillance by the NSA was "a threat to democracy, to the heart of democracy."