Peripheral company Logitech announced it has teamed up with several eSports teams, relying on professional gamers to help promote Logitech G hardware. It's a clever marketing idea by Logitech, giving free gaming gear and support to these teams, in exchange for them using the peripherals during tournaments and competitions. 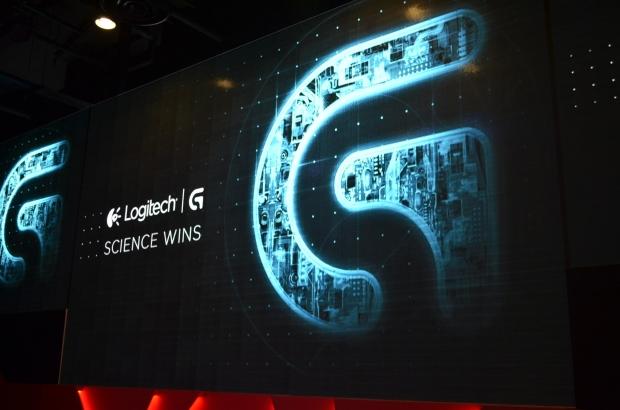 Here is what Ehtisham Rabbani, Logitech gaming business GM, said in a press statement: "The teams on our roster are the best in the world and need gear that can perform at their level - that's why the alliances we've struck make so much sense. We believe in eSports and the industry's certain future as the next mainstream sports obsession. We're proud to work alongside these world-class athletes making that future a reality."