A hacker group from Shanghai, China is responsible for using cyberattacks to target aerospace companies in the United States and Europe, according to a recent report from CrowdStrike. An alleged hacker group with ties to the People's Liberation Army, dubbed "Putter Panda," operates command and control servers and intelligence-gathering operations. 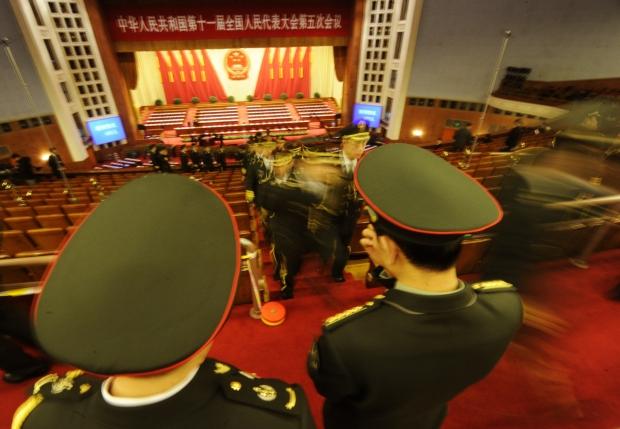 "Putter Panda is a determined adversary group, conducting intelligence-gathering operations targeting the government, defense, research and technology sectors in the United States, with specific targeting of the U.S. defense and European satellite and aerospace industries," according to a recent release from CrowdStrike.

Following the U.S. government charging five Chinese Army officers with cyberespionage, there is active interest in discussing China's hacking activities. There is a growing concern about China's cyberespionage activities, while Beijing discusses the need to increase its own network security to defend against "hostile forces."