Alienware has announced at E3 that its Steam machine called the Alienware Alpha will not run the Valve Steam OS as was expected. Alienware has instead fitted the machine with Windows and it will use an Xbox 360 wireless controller. 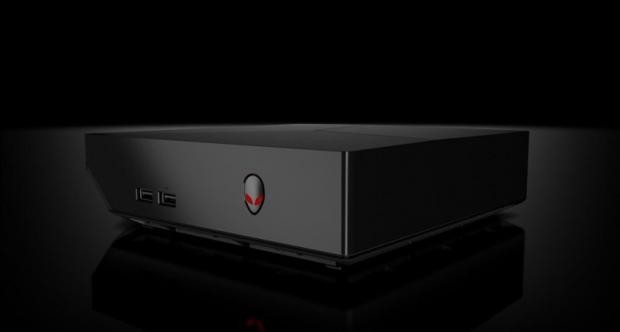 The machine was unveiled with Windows at E3 this week and it will ship during the 2014 holiday shopping season. The Alpha will sell for $549. Part of the reason why the machine is now to be sold with Windows is that Valve has delayed the Steam Machine OS and its controller until 2015.

The Alpha has an Intel Core i3 processor, 4GB of RAM, an NVIDIA Maxwell GPU with 2GB of RAM, Bluetooth, and 500GB of storage. Options for the Alpha will bump processor speed, RAM, and storage.