Facebook killed off its first attempt at competing against Snapchat not long ago. That first attempt was an app called Poke. Facebook accidentally released a new app that it aims to use to compete with Snapchat this week. 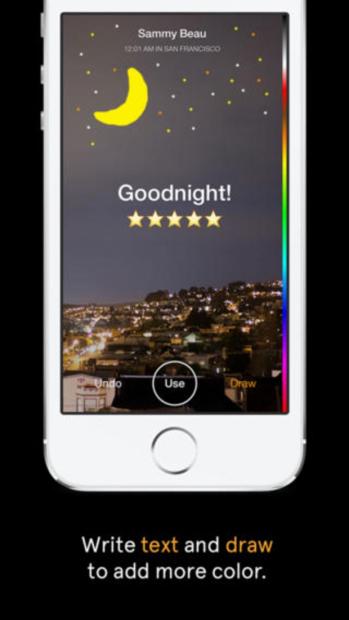 The app is called Slingshot and is designed to let you send photos and videos to friends that can be drawn on and captioned. The photos and video disappear once you view them. The app went live in the Apple App Store in a few countries, but was later pulled. Before you can view an image that a friend sent you, you must send them one in return.

A Facebook rep said, "Earlier today, we accidentally released a version of Slingshot, a new app we're working on. With Slingshot, you'll be able to share everyday moments with lots of people at once. It'll be ready soon and we're excited for you to try it out."